DC LEAGUE OF SUPER-PETS: THE ADVENTURES OF KRYPTO AND ACE

Suit up as super-dogs Krypto and Ace and soar through the streets of Metropolis, in a bot-smashing, on-rails action-adventure game! The ‘DC League of Super-Pets’ video game will put players in the paws of Krypto and Ace as they take to the skies to protect the animal population of Metropolis from a new and looming threat. 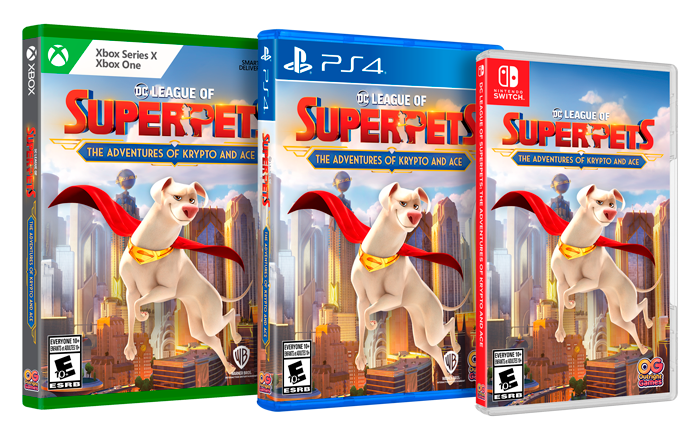 Suit up as super-dogs Krypto and Ace


Protect the streets of Metropolis, avoid the obstacles, and take on the evil LexBots


Play as laser-eyed super-dog Krypto or Batarang-powered Ace. Change your hero and powerups to experience missions in new ways

Check out the launch trailer!

TAKE TO THE SKIES AND SAVE METROPOLIS 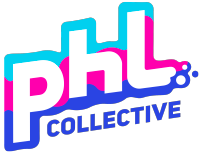