It’s a pirate’s life for Peppa in this special adventure aboard Captain Hog’s boat hunting for hidden treasure. Explore all-new locations including Captain Hog’s Hideout, Belinda Bear’s House, Treasure Island, Mollie Mole’s house, and Danny Dog’s birthday party. As if that wasn’t enough , there are over thirty new activities to try out including raising a pirate flag and talking with Polly Parrot. Get ready to batten down the hatches and set sail with Peppa and her pirate pals! 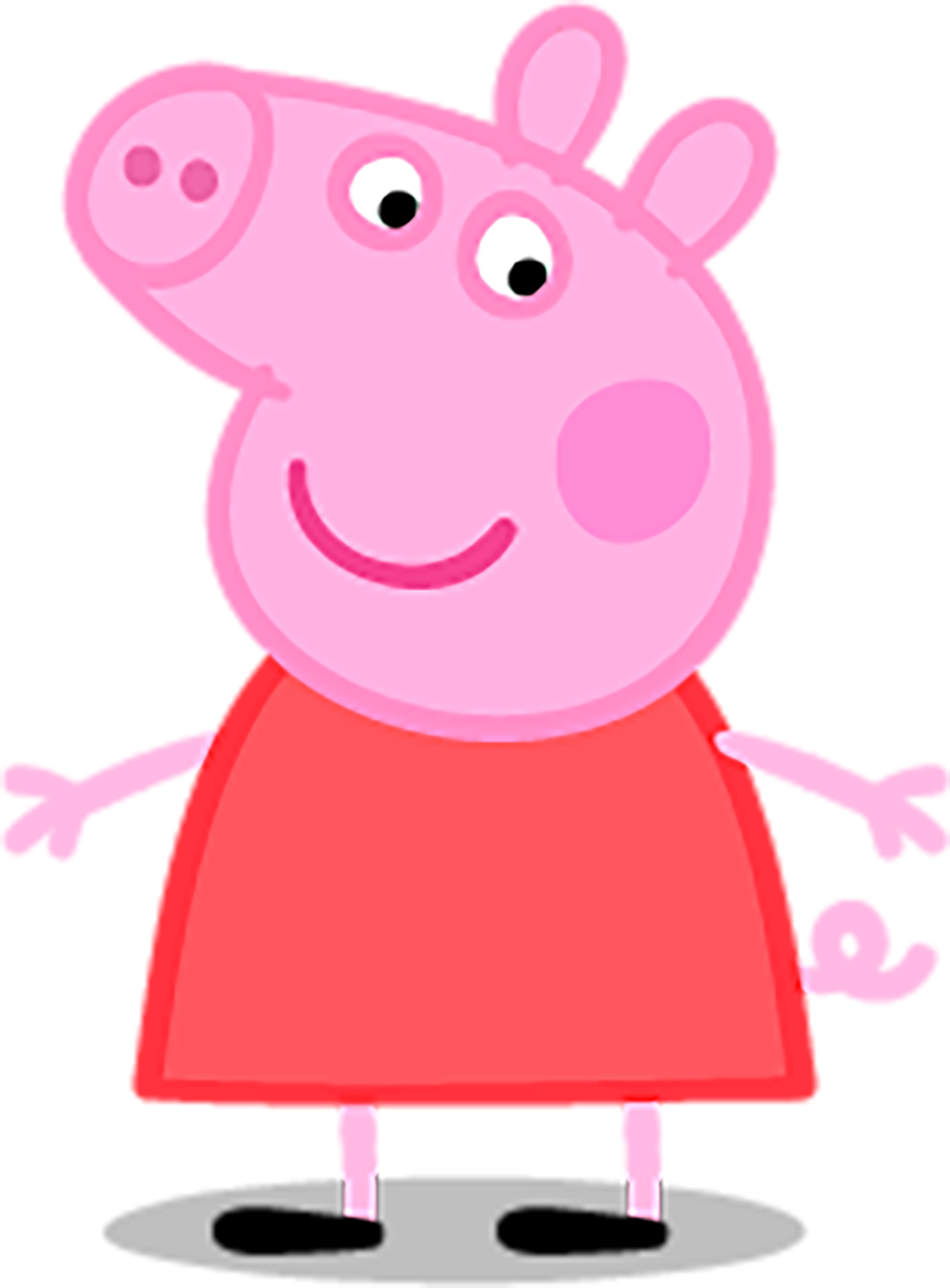 Want to know more about 'My Friend Peppa Pig'?