As evil MEGATRON closes in on the Allspark, BUMBLEBEE and the Autobots need a new commander to help save Earth – you! Assemble your squad and roll out for a battle that will rage from Central City to Cybertron... and even to the local multiplayer arcade! 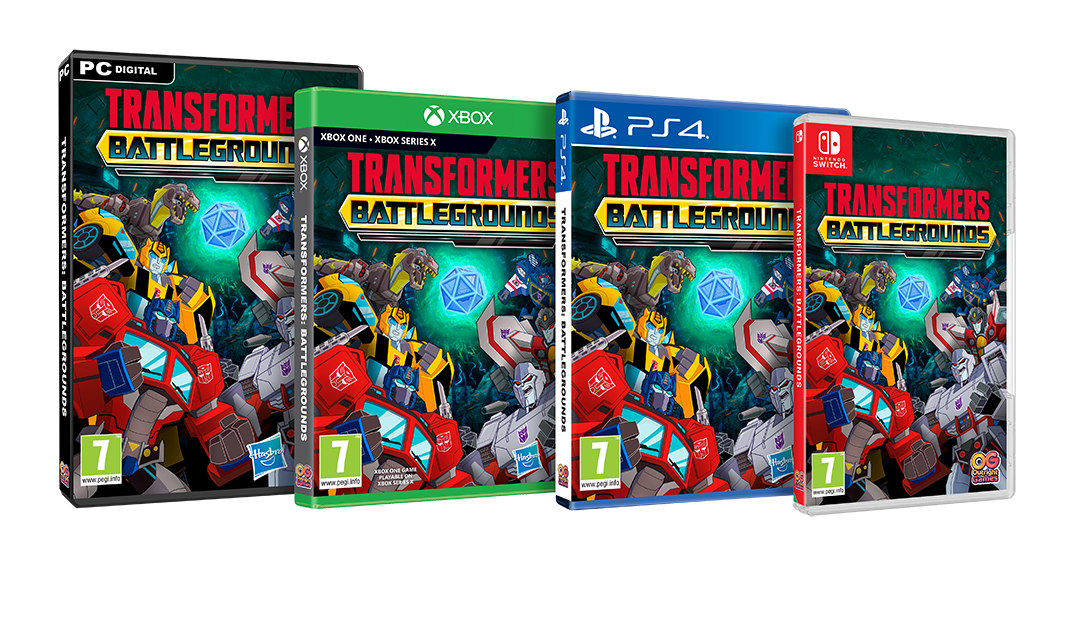 Lead BUMBLEBEE and the Autobots in the ultimate battle for Earth!

FROM EARTH TO CYBERTRON


Smash and blast across cities, forests, deserts and beyond in explosive missions 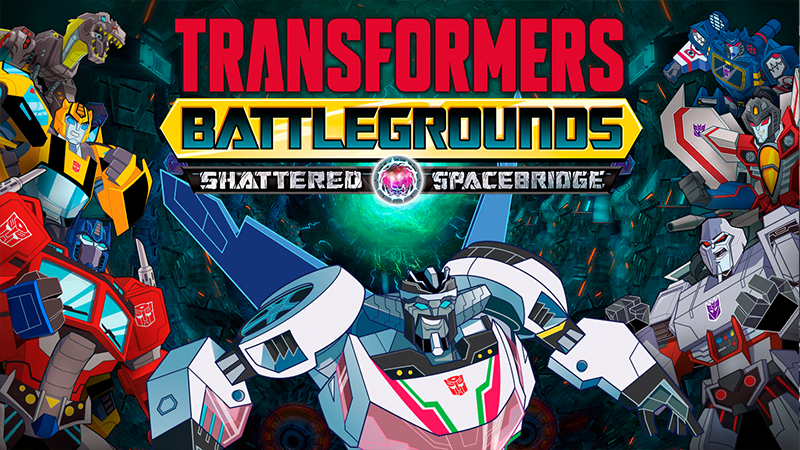 In a tangled multiverse, help the Autobots reconstruct the Spacebridge and return to Cybertron – all while battling the evil Decepticons! Enter the next dimension of TRANSFORMERS: BATTLEGROUNDS, where battle scars fade slowly and every run through the multiverse is different. Can you find the scattered components, recover lost abilities, and lead your team home?

Enter the next dimension of TRANSFORMERS: BATTLEGROUNDS

Battle through the tangled multiverse on an open-ended adventure to Cybertron! 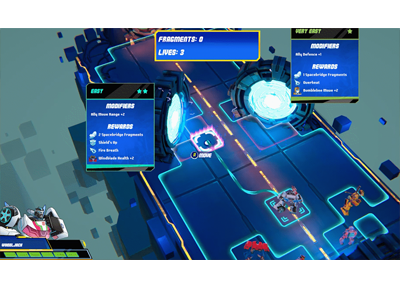 
Choose your team, missions and upgrades strategically to survive. 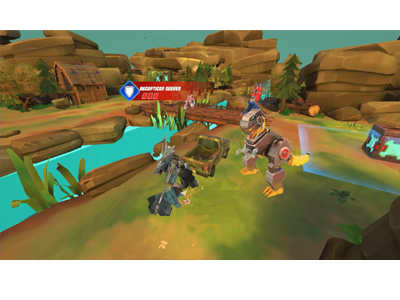 
Battle in new maps in the expanded multiverse. 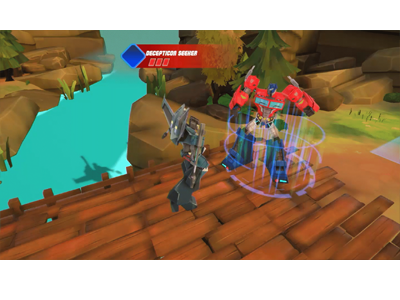 
Every run through the multiverse presents a unique new challenge. 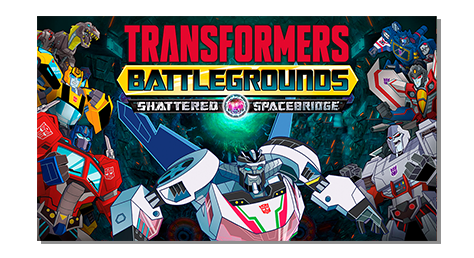 What are the minimum PC requirements to play TRANSFORMERS: BATTLEGROUNDS?

What game modes does TRANSFORMERS: BATTLEGROUNDS include?

Do you play as the Autobots or Deceptions?

Which platforms will TRANSFORMERS: BATTLEGROUNDS be available for?

Which languages does TRANSFORMERS: BATTLEGROUNDS support?

Does TRANSFORMERS: BATTLEGROUNDS have multiplayer?

You can team up with a friend in local couch co-op in Arcade Mode.

When a Character is unlocked in Story Mode, that progression will overwrite the Arcade progression, unlocking that Character immediately in both modes.
Before gameplay begins, each player can choose their own party consisting of the current unlocked characters. As the players progress, team sizes for each game open up, along with the available difficulty setting of each game, this is to compensate for the additional characters which will be unlocked along the way. The exception here will be the CUBE, where all characters are available from the start. This is because the characters do not use their normal abilities, they are given a set of standard abilities unique to CUBE (Move, Tackle + Pass). Team numbers will always be balanced, ensuring fairness for both players. 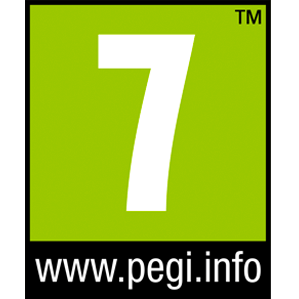 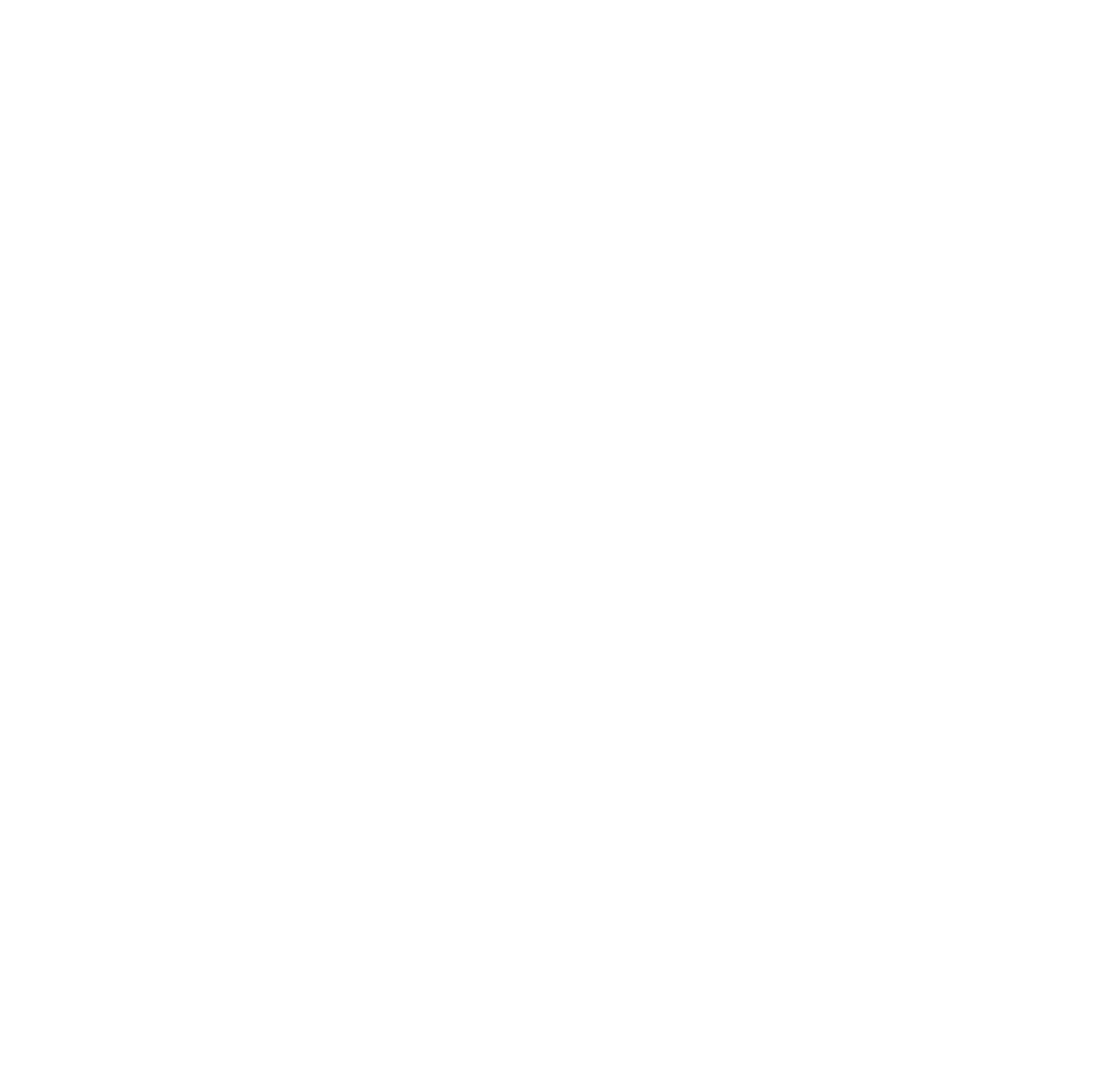