London, 19th May - Outright Games, the leading publisher of family-friendly interactive entertainment has today announced a DC Justice League game which comes to consoles and PC in 2023, licensed by Warner Bros. Interactive Entertainment on behalf of DC.

The Justice League was originally created in 1960 by writer Gardner Fox who united an all-star ensemble of powerhouse Super Heroes from the DC range. The core members Superman, Batman, Wonder Woman, The Flash, Green Lantern and Aquaman have become cultural icons with breakout movies, TV series and video games, while still reuniting to take on their formidable Super-Villains.

The as yet untitled DC Justice League game from Outright Games will be released in 2023 with more details to follow. 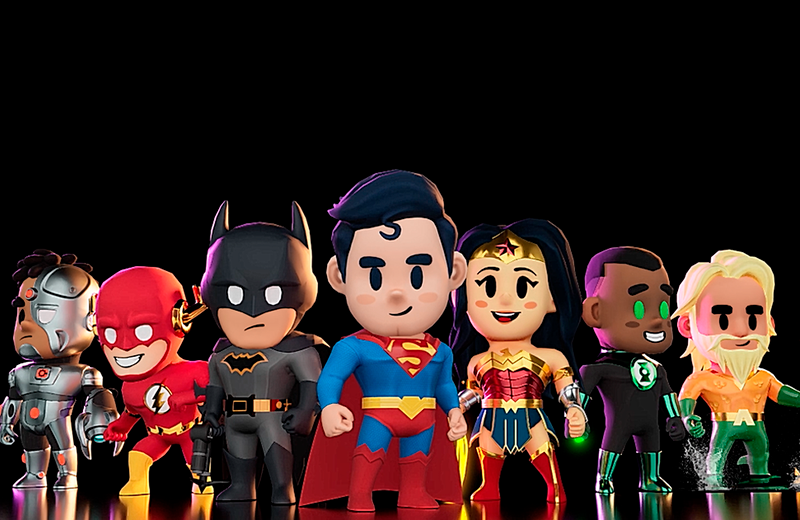