Today Outright Games, the leading global publisher of family friendly entertainment, has released a new trailer showing off some of the accolades and reviews from the game’s launch

The Addams Family: Mansion Mayhem released last month on consoles, PC and Stadia to much acclaim. Based on the recent animated movies from MGM ‘The Addams Family’ and ‘The Addams Family 2’, the iconic spooky family made their return to the world of gaming with this 3D platform adventure, with up to 4-player couch co-op, kooky level designs of their Mansion home and competitive mini-games.

Today Outright Games, the leading global publisher of family friendly entertainment, has released a new trailer showing off some of the accolades and reviews from the game’s launch As we gear up for spooky season and parents want to look for something to play with their kids, we wanted to bring you a reminder of this frighteningly fun 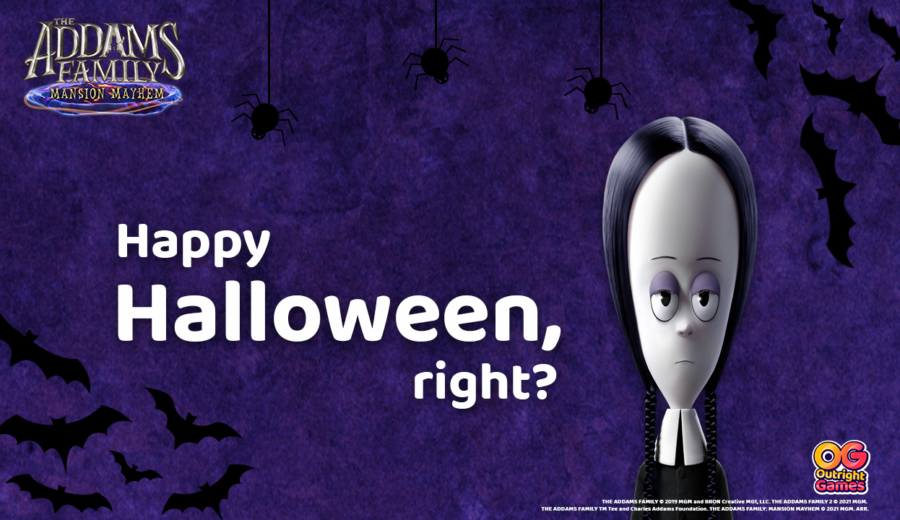