The game announcement comes hot on the heels of recently announced news that the world of Cartoon Network’s Ben 10 will expand when Ben 10 vs. The Universe: The Movie, premieres globally this fall. Featuring new characters, settings and powers for Ben, fans won’t want to miss his most epic adventure yet. The movie is the first for the newest iteration of Ben 10, which debuted around the world in 2016.

Outright Games pride themselves on bringing the best kids’ stories to life, and with this new game set within the popular Ben 10 franchise, they are looking to cement their position as the leading global publisher of family-friendly, interactive entertainment. 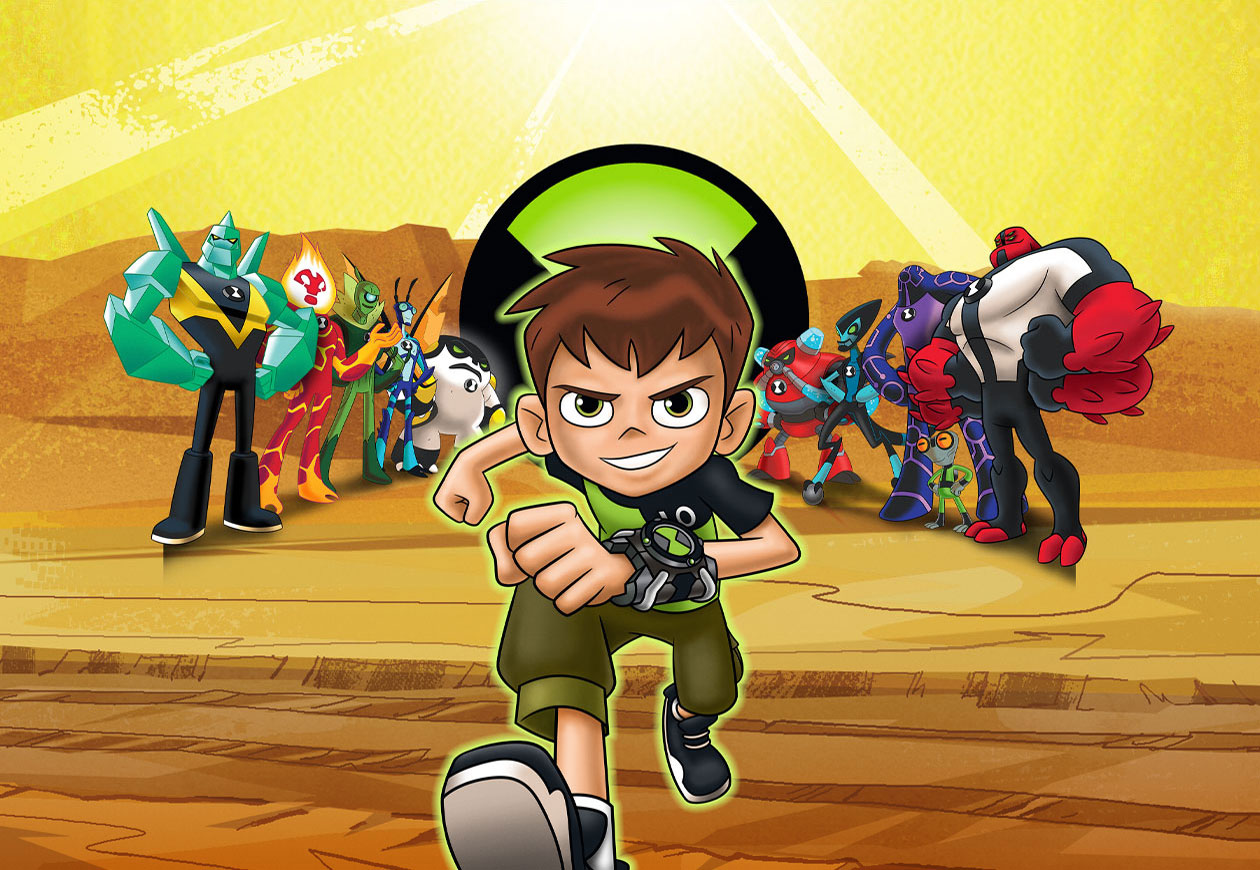 “We are thrilled to be working with Cartoon Network again to create a brand-new Ben 10 game’ said Terry Malham, CEO of Outright Games. ‘Returning to the world of Ben 10 is something we’ve been keen to do for a while. The response from fans has been incredibly positive and we are so glad to work with Cartoon Network and continue to develop this ongoing partnership.”

Outright Games is a global video games publisher with a focus on quality family entertainment to a worldwide audience. Founded in 2016, Outright Games has established its place in the market delivering engaging interactive games of beloved entertainment licenses globally. Outright Games brings stories and characters to life with titles including such favourites as Adventure Time: Pirates of the Enchiridion and Ben 10 with Cartoon Network, Hotel Transylvania 3: Monsters Onboard with Sony Pictures and Dragons: Dawn of New Riders with NBCUniversal. With an Outright Games title there will be fun for all the family to enjoy. For more information please visit: www.outrightgames.com

Want to know more about Ben10?