June 1st, 2021 - Saddle up for a frontier adventure like no other with Lucky and her wild Mustang, Spirit! Outright Games, in collaboration with Universal Games and Digital Platforms, today launched the brand-new video game, DreamWorks Spirit Lucky’s Big Adventure. Inspired by DreamWorks Animation’s upcoming feature film Spirit Untamed (in U.S. theatres June 4), the game is available now for Nintendo Switch™, Playstation®4, Xbox One and PC and priced at $39.99/€39.99/£34.99. 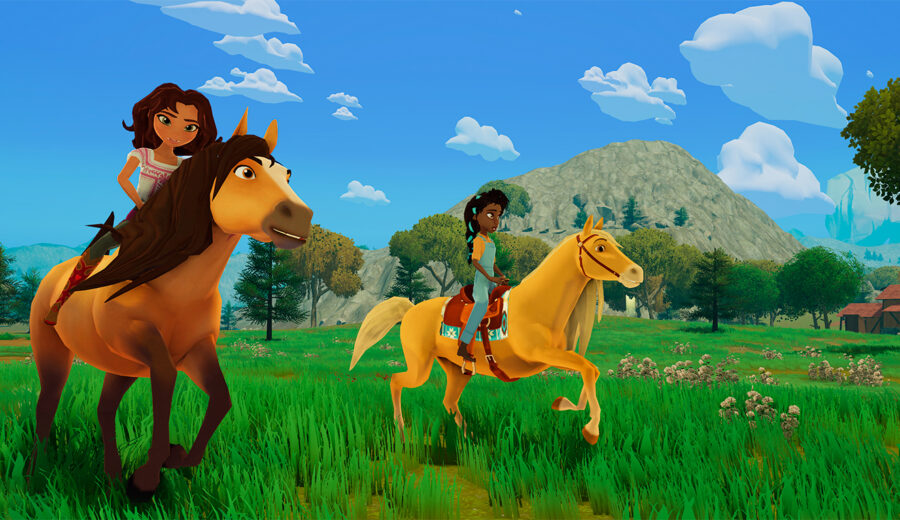 Players can ride as Lucky with her faithful Mustang, Spirit, and her fearless best friends, Abigail and Pru, on new treasure-hunting adventures. They can discover the hidden treasures of Lucky’s frontier town, Miradero, while navigating dangers like the villainous horse wrangler Hendricks. The new game also lets fans explore the massive open-world frontier, embark on exciting quests, take photos of unique in-game animals, and pick up various collectibles along the way.

“With DreamWorks Spirit Lucky’s Big Adventure, we feel we have created one of our most unique games to date,” said Terry Malham, CEO of Outright Games. “We have enjoyed adapting the frontier and Miradero into a beautiful, scenic open-world game that Spirit fans will really enjoy exploring with their favorite characters. Fans can now experience a complete horse adventure, right in their own living room. 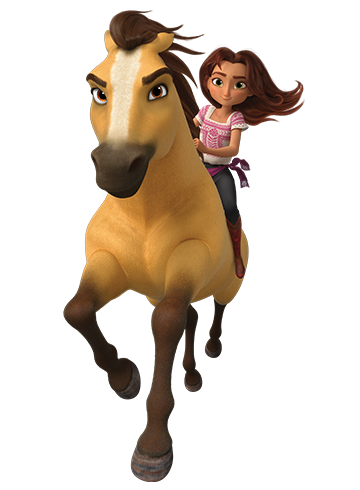 DreamWorks Animation (DWA), a division of the Universal Filmed Entertainment Group, within NBCUniversal, a subsidiary of Comcast Corporation, is a global family entertainment company with feature film and television brands. The company’s deep portfolio of intellectual property is supported by a robust, worldwide consumer products practice, which includes licensing, and location-based

entertainment venues around the world. DWA’s feature film heritage includes many of the world’s most beloved characters and franchises, including Shrek, Madagascar, Kung Fu Panda, How to Train Your Dragon, Trolls and The Boss Baby, and have amassed more than $15 billion in global box office receipts. DreamWorks Animation’s television business has quickly become one of the world’s leading producers of high-quality, animated family programming, reaching consumers in more than 190 countries. Creating a diverse array of original content in a variety of formats and delivering deep, fully immersive worlds served up with compelling characters, the prolific studio has garnered 27 Emmy awards since inception in 2013.