Step into the dancing shoes of one of the biggest dancing superstars on the planet and make sure she hits the stage on time for her Worldwide Party!

Adventure through ten fantasy lands on awesome vehicles including spaceships, jet skis and even a rollercoaster, while bopping along to JoJo’s biggest hits including D.R.E.A.M., Hold the Drama, and It’s Time to Celebrate! Use the controller as an instrument to jump, run and fly to the beat and make sure those moves are ready for the big stage!

Dedicated “Siwanatorz '' and new fans alike can complete the popstar look by collecting gift boxes across each level to unlock dress up outfits from JoJo’s fabulous tour wardrobe. Don’t forget to add some extra sparkle by finding other collectibles including glitter and, of course, JoJo’s signature bows to make it a party to remember!

JoJo Siwa is a global teen idol and described by TIME Magazine as “One of the most influential people on the internet”, with over 48 million followers on her social platforms and 3 billion views across YouTube. Starting her reality and dance career in 2014, Siwa has since gone on to release music, merchandise and movies and TV shows through her 2017 deal with Nickelodeon. Her debut 2019 D.R.E.A.M. tour garnered her huge mainstream success and was the number 5 biggest tour of a music artist from that year.

‘’We’re very excited to launch JoJo Siwa: Worldwide Party’ today’ said Beth Goss, CEO from Outright Games. ‘’JoJo is an incredible star and inspiration to so many across the world. We are thrilled to have been able to take all her amazing energy and put it into her first console video game. We hope fans dance until they drop and have the best worldwide party possible!’’ 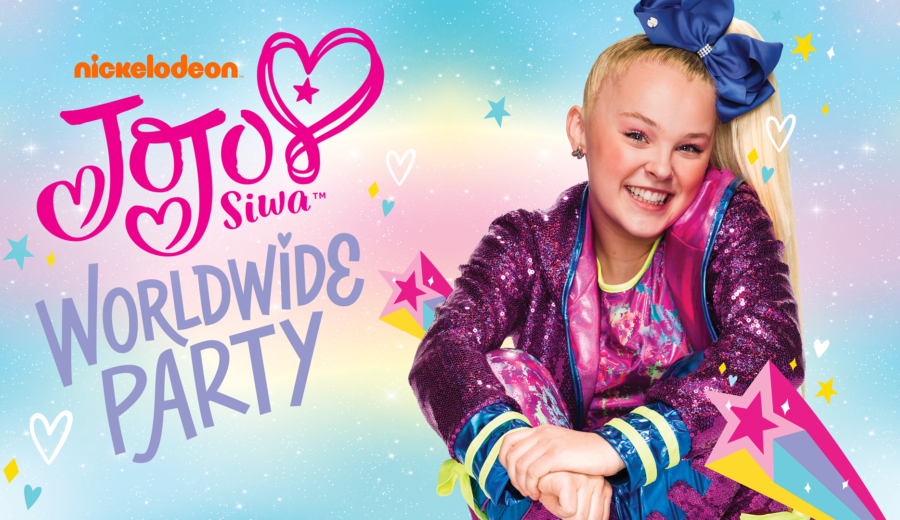