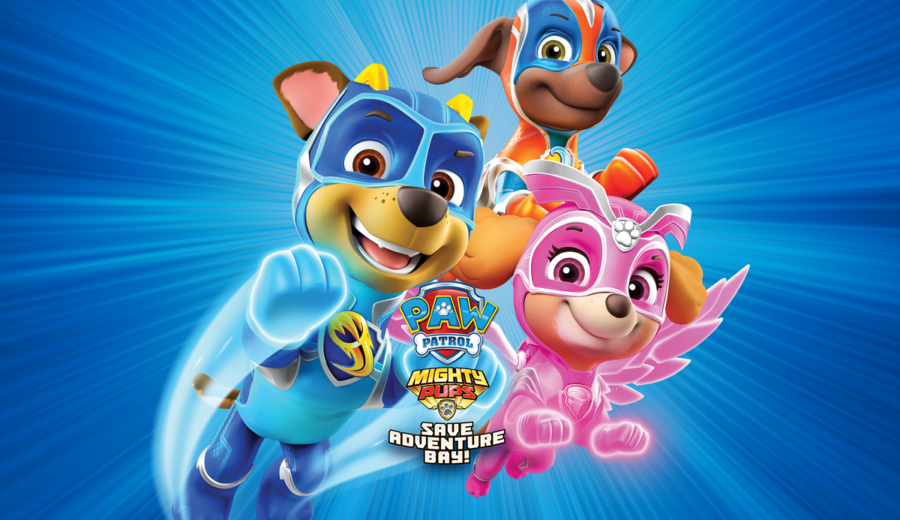 A meteor has fallen in Adventure Bay and now the PAW Patrol have been given spectacular superpowers. With the town in a mighty mess, the pups must use their new powers to set things right again. Pick your favourite pup and take on heroic challenges; each pup has their own unique abilities from Chase’s Super Speed to Marshall’s Mighty Heat, to take on a total of 13 missions and 4 additional mini-games, including Pup Pup Boogie! Featuring iconic locations from the show and TV-style mission briefings, families can play together in co-op mode for the PAWfect entertainment activity this holiday!

“It has been a joy to return to the world of PAW Patrol and create a brand new game for families to enjoy together,” said Terry Malham, CEO of Outright Games. “Our previous PAW Patrol game is still one of our most popular and with this new title we have aimed to deliver an even bigger and better interactive experience for preschoolers. With the action-packed missions, puzzles, co-op mode and superpowers, this is a game the fans will really enjoy.”

PAW Patrol is a beloved entertainment franchise for preschoolers across the world, reaching over 160 countries through the TV series, movies, toys, video games, clothing lines and theme park rides. Outright Games previously released ‘PAW Patrol: On a Roll’ in 2018 which is their bestselling title to date. 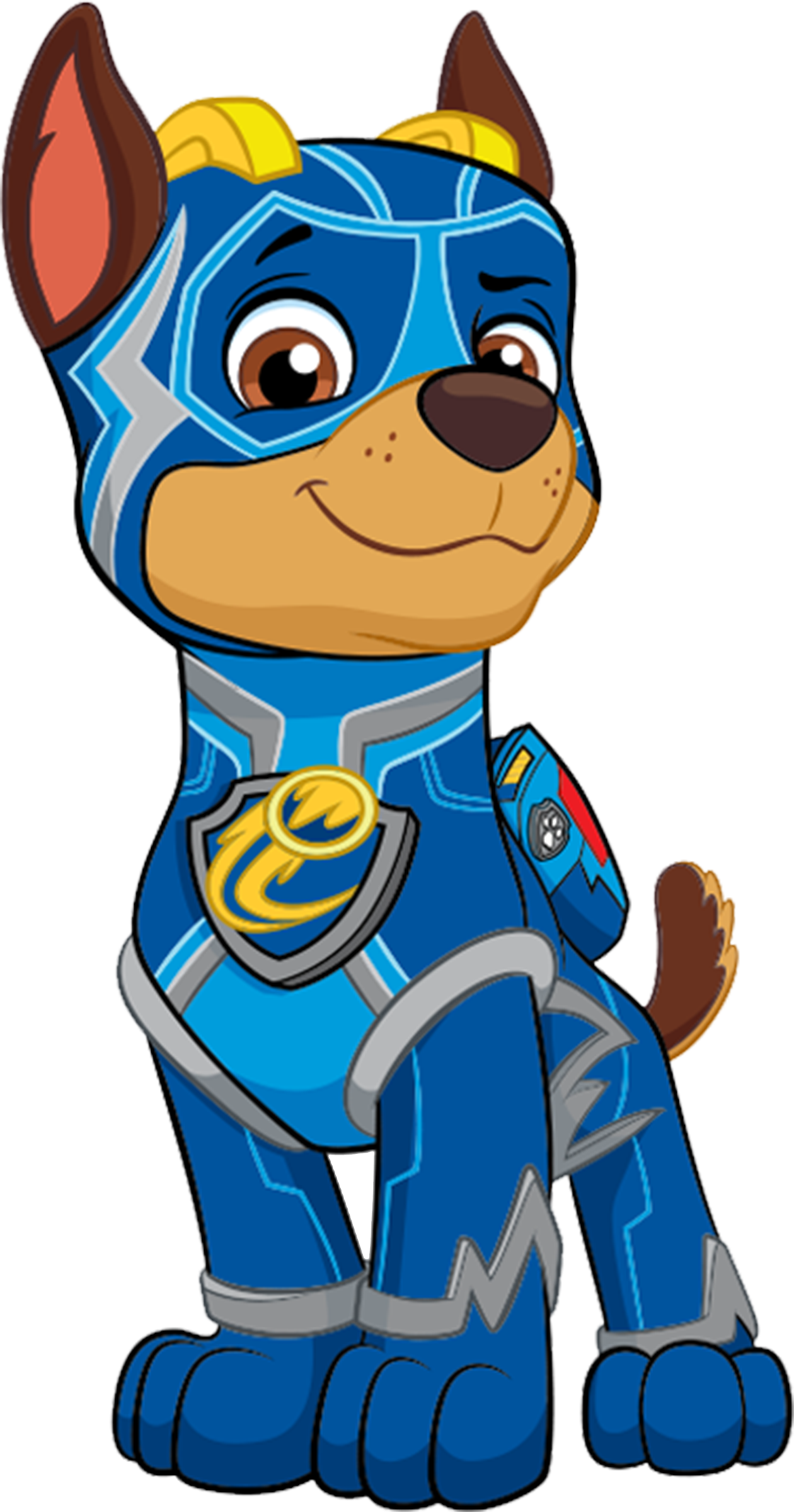 Spin Master Corp. (TSX:TOY) is a leading global children’s entertainment company creating exceptional play experiences through a diverse portfolio of innovative toys, entertainment franchises and digital toys and games. Spin Master is best known for award-winning brands PAW Patrol®, Bakugan®, Kinetic Sand®, Air Hogs®, Hatchimals® and GUND®, and is the toy licensee for other popular properties.  Spin Master Entertainment creates and produces compelling multiplatform content, stories and endearing characters through its in-house studio and partnerships with outside creators, including the preschool success PAW Patrol and 10 other television series, which are distributed in more than 160 countries. The Company has an established digital presence anchored by the Toca Boca® and Sago Mini® brands, which combined have more than 25 million monthly active users. With over 1,800 employees in 28 offices globally, Spin Master distributes products in more than 100 countries. For more information visit spinmaster.com or follow on Instagram, Facebook and Twitter @spinmaster.