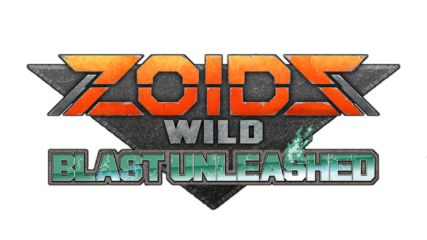 Unleash the power and animal instinct of Zoids, in spectacular head-to-head battles! Your strength in combat will decide who is victorious between Arashi’s Team Freedom and the power-hungry Dark Metal Empire, in a new single-player story. With stunning graphics faithful to the anime, and a simple 3D combat system that lets you chain combos instinctively, Zoids Wild: Blast Unleashed takes mecha combat to the next level! 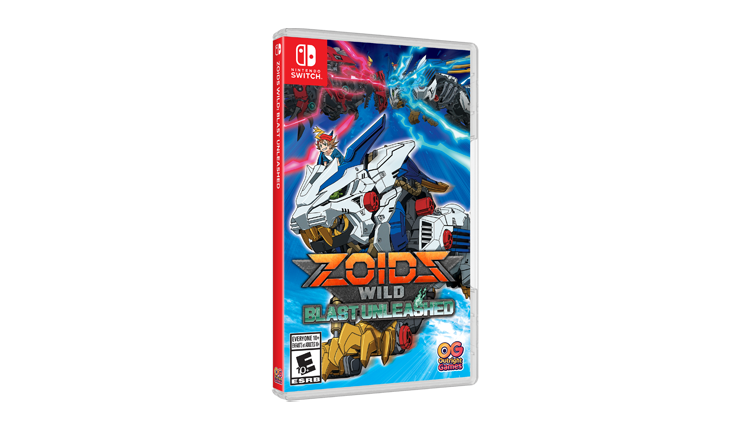 Follow Arashi and his Wild Liger. Embrace Team Freedom. Meet Quade and Team Supreme and battle together against the Dark Metal Empire. The adventure is waiting for you! 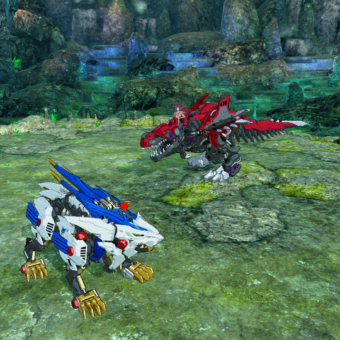 Compete in 1 VS 1 mecha battles with breathtaking 3D combat. 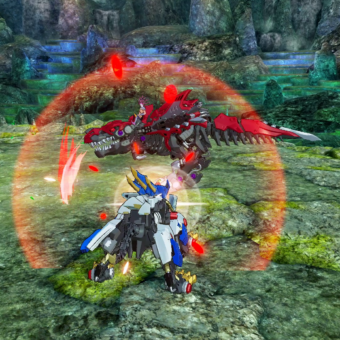 Test your skills against other players 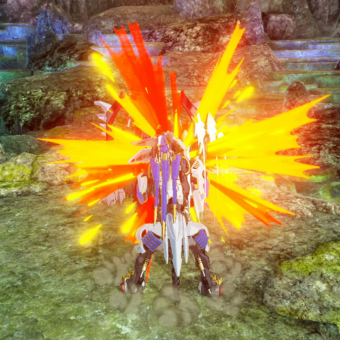 Play as a large cast of Zoids characters with faithful visuals in a new spectacular story.

Has a mysterious new ZOIDS sub-species emerged? The story has just begun... Choose your hero, step on to the battlefield, and fight to awaken the greatest bond between human and Zoid.

Are you ready to command the strongest lifeforms in the world? 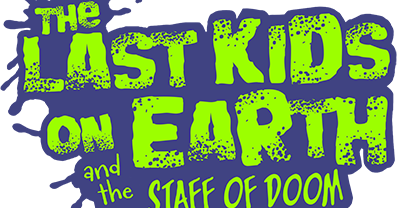 THE LAST KIDS ON EARTH AND THE STAFF OF DOOM